The world of Hal'Veshja, created by the god like beings known as "Arcus". Is home to various life forms, embuned with the laws of the Arcus. Yet centuries later, human kind has taken the world by the helm, building their empires and kingdoms. Taking regions of Hal'Veshja for their own, with little regard for the laws of creation in place.

Now the central nation of Axandrum, wages an all out war with the southern nation of Uhdaga. King Abdollius of Axandrum, has attempted a pact with Uhdaga's leaders. One that would ensure that the fortold promise day, is one of everlasting peace and not the ruination of all life. As so the Holy See & Keeper Order have predicted, from the ancient text believed left by the Arcus.

Join Axandrums Elite Court, as they are called to arms by their King to defend the Kingdom from not only their regional threats, the Norgon's. There grows a looming mystery surronding the appearance of Dark Artifacts, connected to a powerful source. Uncover the mystery, and defend Axandrum.

*Utilize "Equip Talent" system. Each character can equip up to 6 talents max, allowing you to create different loadouts and builds between 6 different talent types.

*Build each main character to your desire, using the Stat Allocation system, upgrading your character stats as you please.

Once you have everything downloaded, open the folder and click on the "Game" icon. To begin playing the game.

Happy gaming, and enjoy the 2020 Elements of Alma: Prelude Shades of Tragedy Demo 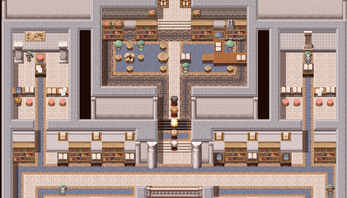 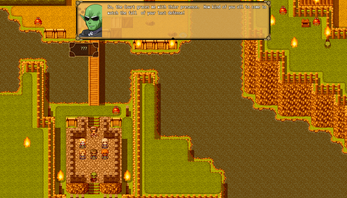 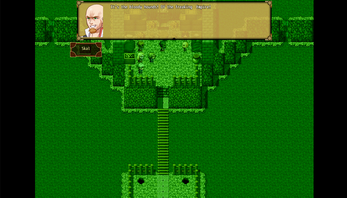 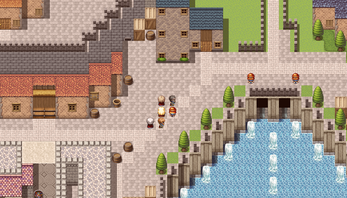 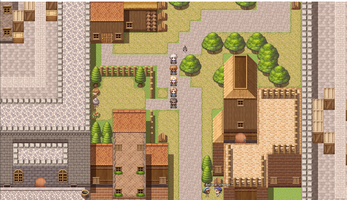 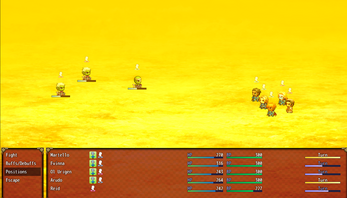 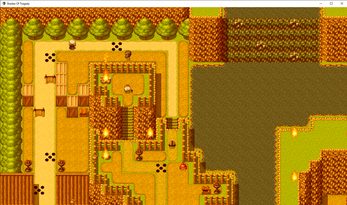 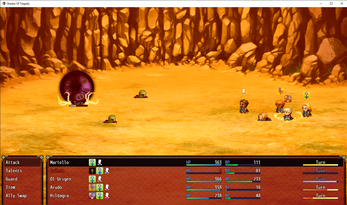 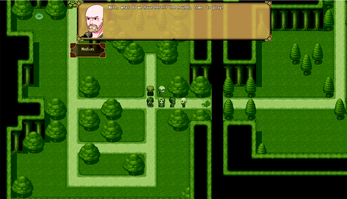 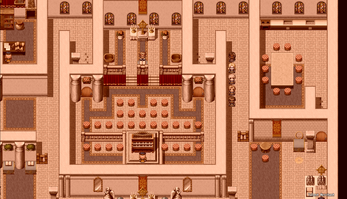 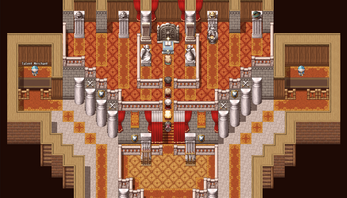